Cloud-Native Technology in a Nutshell 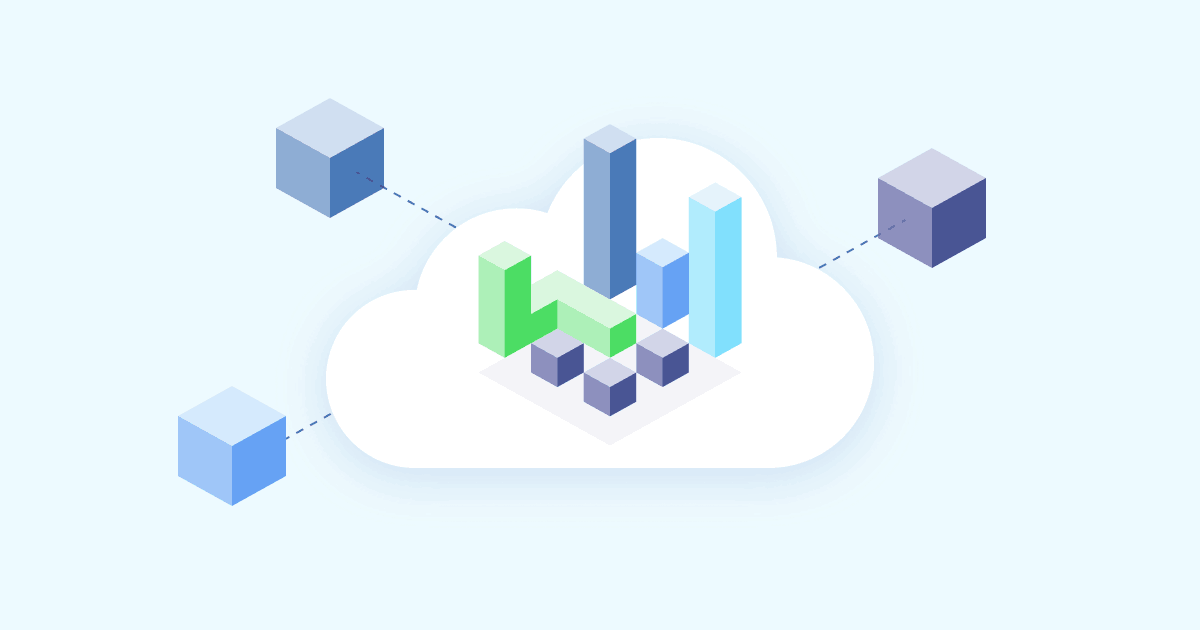 Cloud-native technology has grown in popularity over the last decade. The term as we know it today describes the way container-based environments work. The entire concept is based on the principle of building and running scalable applications in dynamic environments.

Container technologies are methods of packaging an application with all its dependencies, running isolated from other processes.

To realize the usefulness of such technologies and their revolutionary aspect, especially with Kubernetes, we should look back and see how developers do the deployment on a physical server and have an overview of the virtualization progress throughout the time.

#A bit of context

When applications run on physical servers, the issues caused by resource allocation don’t fail to show — imagine an application with multiple dependencies taking most of the server’s resources and think about how this affects other applications.

One of the direct disadvantages of physical servers is certainly the fact that underused or overused resources cannot be scaled up or down, making it expensive for organizations and companies to maintain traditional deployments on physical servers. Physical servers become a massive waste of time and resource utilization. That’s why developers came up with an intermediary solution between a physical server and an application, a virtual machine (VM).

This solution allows running multiple instances of VMs on a physical server CPU. Besides that, a VM performs as a virtual computer, running on the current host operating system.

Thus, virtualization allows for better resource usage and delivers application and dependency scaling. It also embodies a high-level security model, isolating applications so that the information it uses is not accessible by another application.

Moving on, a container is very similar to a Virtual Machine because it runs on the same operating system and has its own filesystem, CPU, process space and memory. The container portability across the clouds and OS distributions becomes one of the most powerful features of this technology.

Containers are a sustainable way to package and deploy services, and they provide better process isolation and resource optimization solution.

In one sentence, containers are faster, cheaper and lighter than any other solution. They are the answer to immutability, which means creating a new container instead of updating a running one — a practice that developers have been trying to implement over the last years. Immutability* is the central key of different release strategies and properties like blue-green deployment.

To figure out why container applications represent a high-growth segment in the cloud-native technology market, we should talk about some differences between Virtual Machines and containers.

Virtual Machines are managed by a hypervisor, which is a virtual machine’s emulation engine that handles the virtual hardware.

A container system sits on a physical server and shares the OS kernel and also the libraries and binaries. What this means in practice is, you can run as many applications you want on a physical server using containers and you can create a portable operating system for development, deployment and, of course, testing.

Both virtualization technologies have pros and cons, depending on the specific needs of your organization. For example, if your priority is to scale a large number of applications on a minimal number of servers, containers could be a better choice.  But complete development environments with maximum functionality would probably have to include both, VMs and containers.  The ideal setup provides VMs flexibility with minimal resource requirements of a container.

With the increasing popularity of containers, developers have faced a real problem – how to manage containers in a production environment and ensure its zero downtime.

To run containers isn’t enough, you need a method to scale them and come up with a communication way across the cluster.  We cannot run containers directly, because they are low-level entities and they need an additional solution on top.

A way to handle this could be the Kubernetes platform, which is portable and open-sourced. Developed initially internally by Google, the platform was designed for managing containerized workloads. Open-sourced a few years later, Kubernetes now allows everyone to deploy multiple isolated services on a single platform.

Interesting Read: Check out our journey to democratize MySQL operator.

Keeping the pace with tech developments is essential for developers, thus container orchestration systems have become the norm and are no longer a future technology.

Kubernetes is now the most widely used container orchestration system. The platform is built to provide everything needed to ensure no downtime — if one of the containers goes down, another one should start immediately, with Kubernetes orchestrating the entire process.

A container orchestration system makes sure that:

Kubernetes, however, is more than that — it’s a platform that incorporates the entire development and deployment process.

Kubernetes is nothing short of powerful, but is it for you? It depends whether your organization is ready to embrace cloud-native infrastructure and choose a proper container orchestration system appropriate to your needs. Below are a few reasons why it might be a good fit:

With Kubernetes, you can run your application anywhere because it is compatible with the biggest cloud providers. Being cloud-agnostic you’ll avoid the vendor lock-in problem and the situation of dependency on a single cloud provider, which gives you the chance to customize your cloud roadmap as you need.

The most important feature Kubernetes brings is the autoscaling solution. If your application is experiencing an unpredicted traffic spike, Kubernetes allows you to configure the Horizontal Pod Autoscaler and will scale automatically the number of pods replicas.

The blue-green deployment technique reduces downtime risk. This approach runs two complete deployments of your app, named blue and green. If something goes wrong with the new release of your app, you can quickly switch back to the previous deployment state which is still running, thus saving your app.

In fact, the liveness and readiness probes are going to fail and thus no traffic will reach newly deployed pods.

#4. Abstraction over resources and machines

The abstraction concept behind Kubernetes provides a smooth way of fixing the discrepancy between the actual and the desired state.

#5. Monitoring and centralized logging almost out of  the box

To examine application performance, Kubernetes provides some monitoring solutions that allow you to collect insight data.

On top of that, clusters came up with an innovative formula by combining Prometheus’ and Grafana’s open-source analytics and monitoring solution. This powerful combo gives you the opportunity to solve monitoring and alerting issues, which can reduce operational and human costs.

For example, Kubernetes service account allows you to make operations without any previous authorization or authentication, being paired with Google service account.

Kubernetes also simplifies access to the outside resources of the cluster through a facile integration of Google cloud storage.

Kubernetes provides RBAC Authorization and namespaces, which are methods of controlling and regulating access to network resources or computers.

RBAC allows admins to configure access policies for objects running on a cluster and is designed to improve the authorization level, thus simplifying the operations and configuration management.

Namespaces can be utilized like an object organizer thus dividing the cluster resources between teams and users.

The two concepts mentioned above allow you to control and manage the isolation and access level.

Having a technology plan or a high-level strategy is all about adapting quickly. Ignoring trends (even if it means taking risks with new technologies) could potentially cost you by becoming irrelevant and inefficient.

Reinventing the wheel is now, more than ever, the least smart way to go about in such a fast-paced technical world. The speed with which a project like Kubernetes moves (and releases) is a good indication of the recommended change speed that technical teams need to adjust to.