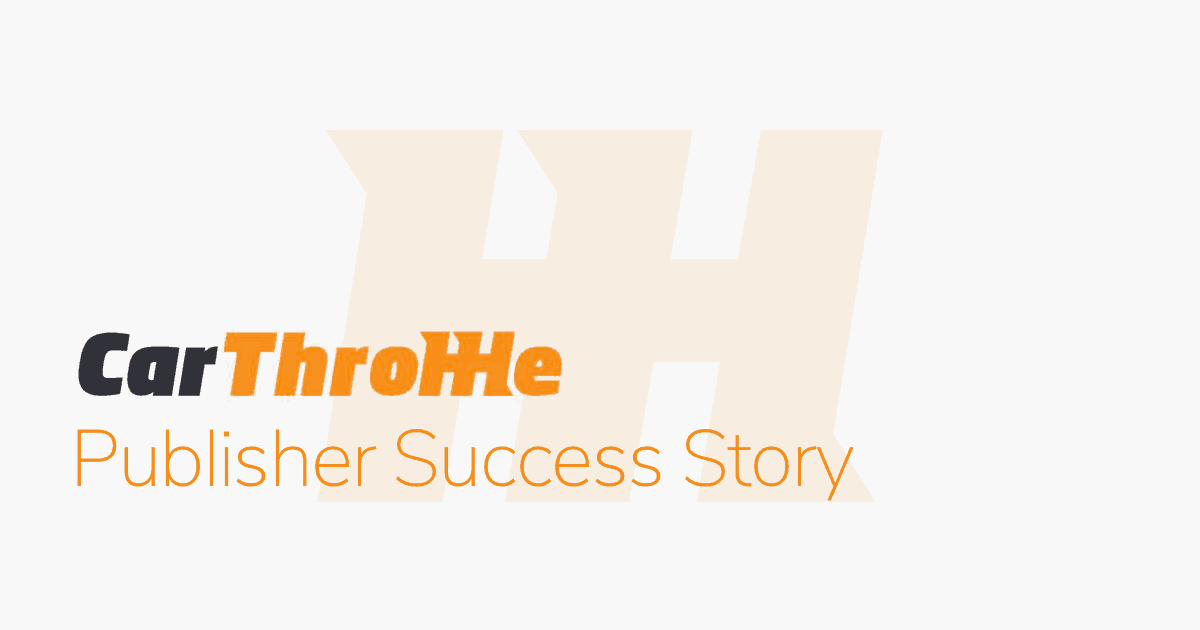 Car Throttle describes itself as the internet’s car community. They are a team of UK car enthusiasts and the company was founded by Adnan Ebrahim in 2009. The carthrottle.com website reached in 2013 a point where their hosting was the main showstopper for them. The traffic spikes coming from their social accounts were melting the machine it was hosted on.

This meant limiting the readers reach, annoying the visitors with outages and slowness. The result was Adnan calling on Twitter for help:

The site went through our turn-key migration and check-up process which took 2 days where all their issues were carefully solved. The migration happened with zero downtime and with zero intervention needed from the owner.

@ajorama I did mate! Went with @PressLabs. Pedro has been freakin' amazing. Had 1500 concurrents th'other day, server didn't bat an eye!

Month after month they broke their traffic record, reaching an important milestone in January 2014: 5 million page views. The evolution is visible in Alexa traffic rank.