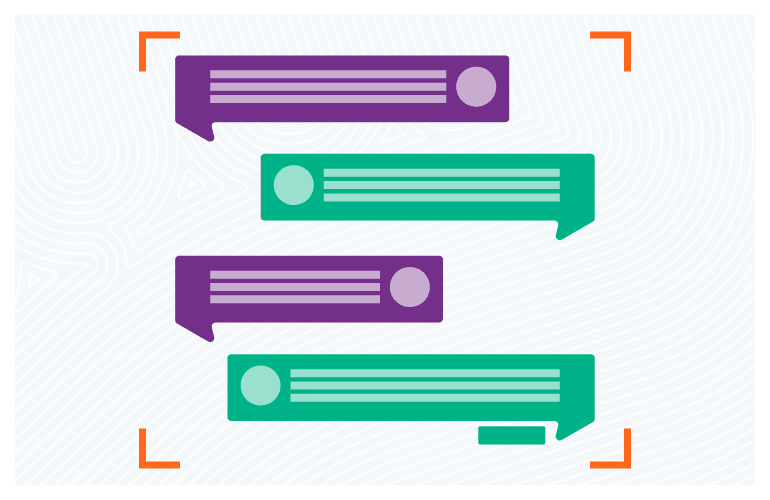 The best way in which an editor can interact with its readers is by means of comments. Comments are very important when it comes to feedback and of course, growing a community for your site, so it’s important to choose the best comments system for your site. We often receive questions on this topic and as a WordPress hosting company we have seen in action a lot of comment systems, so here is a breakdown of them:

All blogging platforms come with a built in comment system, and so does WordPress. The reason most editors choose to use a different comment system than the default one is because the base comment system is usually basic, but on the other hand it does not involve adding any extra plugins to your site, and also a Pindgom study shows that the default WordPress comments system is a bit faster than Disqus, IntenseDebate or LiveFyre.

The default WordPress comments system can be improved by adding plugins that can be used to boost its functionalities such as Akismet  ( takes care of spam) , Send email only on Reply to My Comment ( users receive emails only when others reply their comments) , Featured comments ( allows you to highlight valuable comments and bury the less valuable ones) , Moderator Role ( allows you to grant moderating abilities to important members of your community ) and others. 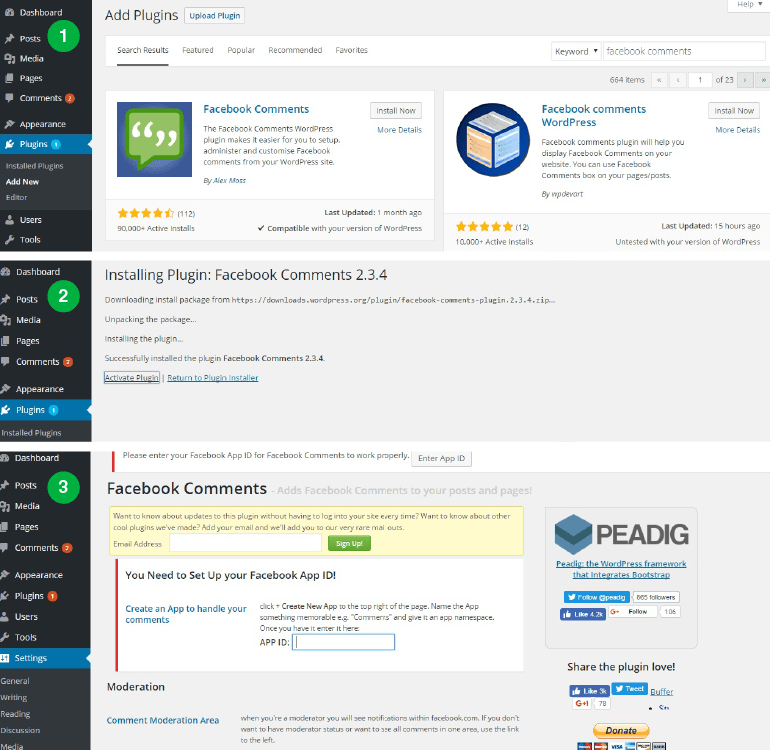 It gives you the option of commenting with your personal profile or your page, notifies you on Facebook if you received a reply, and there’s a social sharing option as well.

The Facebook comments system helps you instantly find out more about your readers, their ages, workplace, education and much more. It’s easier for people to comment without having to sign in or fill in credentials, and there have been sites to see a lot more comments after installing Facebook comments, it will reduce spam and trolling and will increase social engagement and also Facebook comments can be indexed by search engines : https://moz.com/blog/make-facebook-comments-box-indexable-by-search-engines . 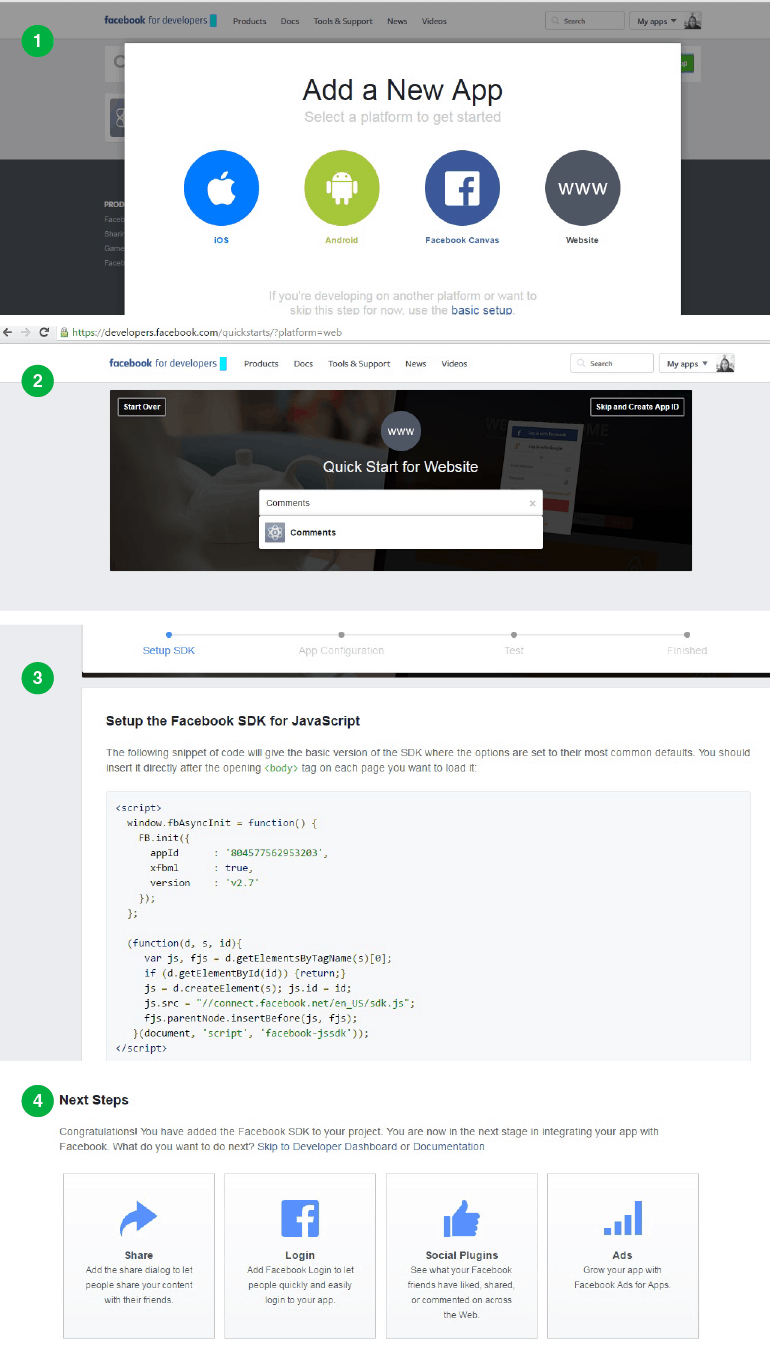 However, since this will link the reader’s Facebook account, it might seem to some people as an invasion of privacy ( for more info check out their privacy policy: https://www.facebook.com/about/basics/what-others-see-about-you/likes-and-comments/) . Another drawback is the fact that if you decide to change the comments system, it takes a bit of work to import comments from Facebook and upload them on the new comments platform.

Disqus is maybe the most popular comment system. With Disqus, comments are stored on their servers, meaning they handle making comments load fast, and that will not slow down your   servers because those comments are not on your servers. 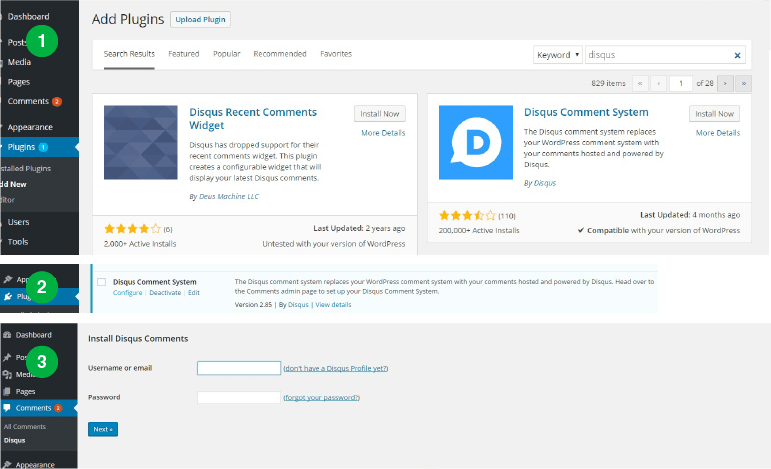 Disqus also handles spam and gives you the option of making extra money by enabling ads within the comments section, has a built-in “reply to comment” email notification, comments are indexed by Google, it’s mobile responsive, you can login using your social accounts and you can upload images within your comment and they claim to be SEO- friendly: https://help.disqus.com/customer/portal/articles/1233994-common-questions-about-disqus. 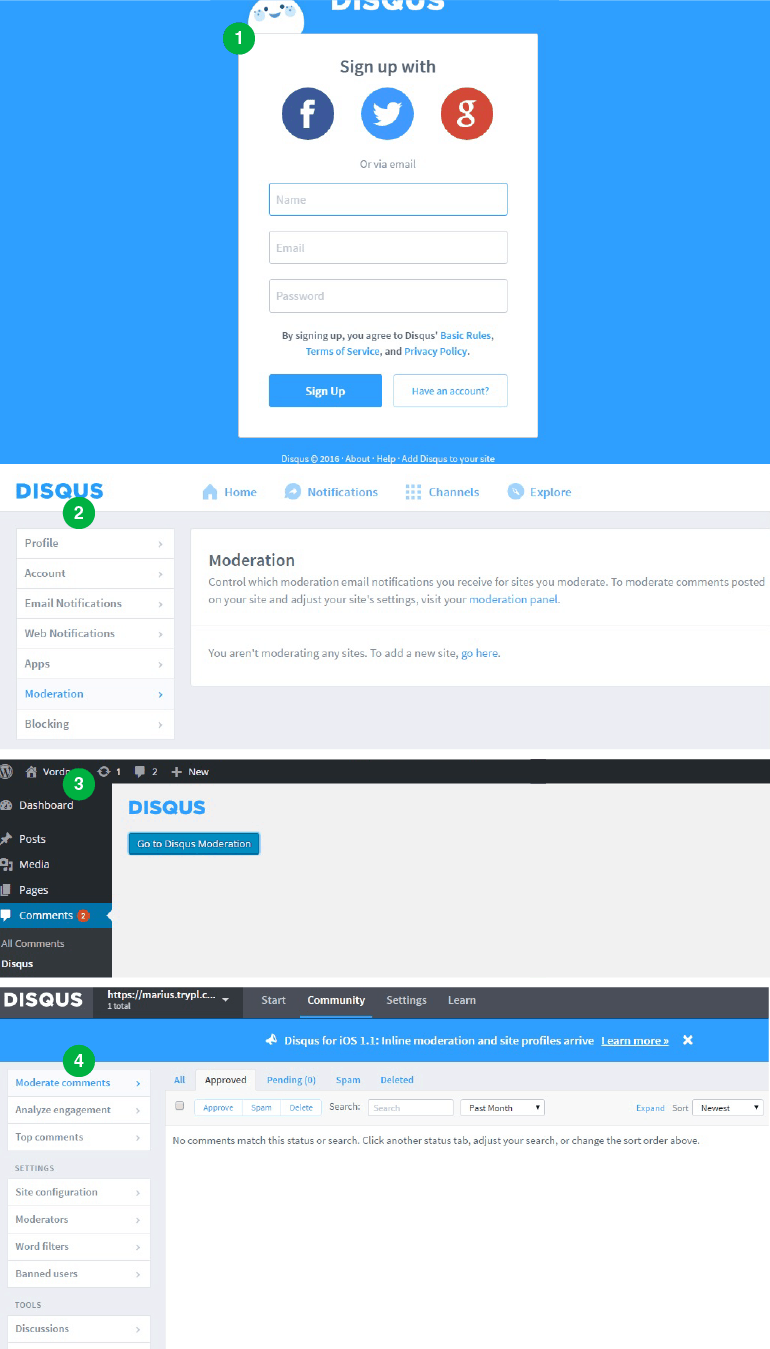 There are some people complaining ( http://rebootauthentic.com/disqus-comments-pull-plug/)  that it’s harder to comment with Disqus because they have had some issues in the past but they have made multiple improvements to their systems since, and are being used by more sites every day. Here is their privacy policy: https://help.disqus.com/customer/portal/articles/466259-privacy-policy

It is indeed hard to decide which one is the best one, but it all comes down to functionality and what problem you want to fix on your site by using a different comment system.

And last, if you are wondering about our choice, we are currently using the built-in WordPress comment system.