WordPress 5.0 Upgrade Scheduled for 2019 on Presslabs 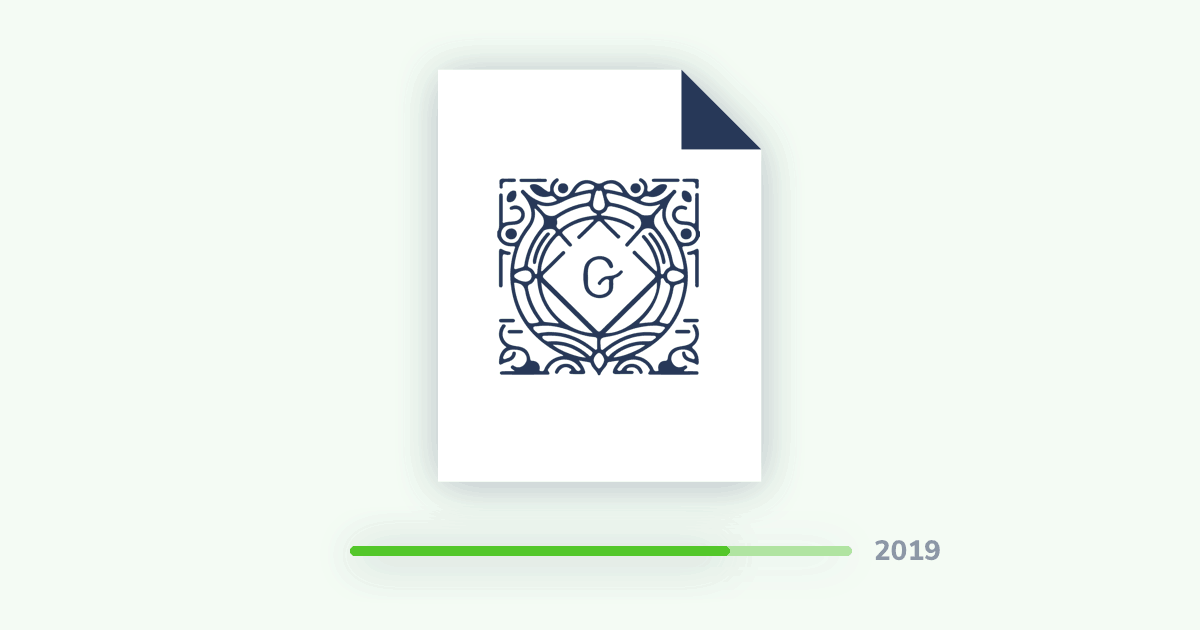 For the last few days we’ve been totally busy evaluating and running extended sets of tests for beta versions, as well as release candidates of WordPress 5.0 “Bebo” on our managed WordPress hosting platform. 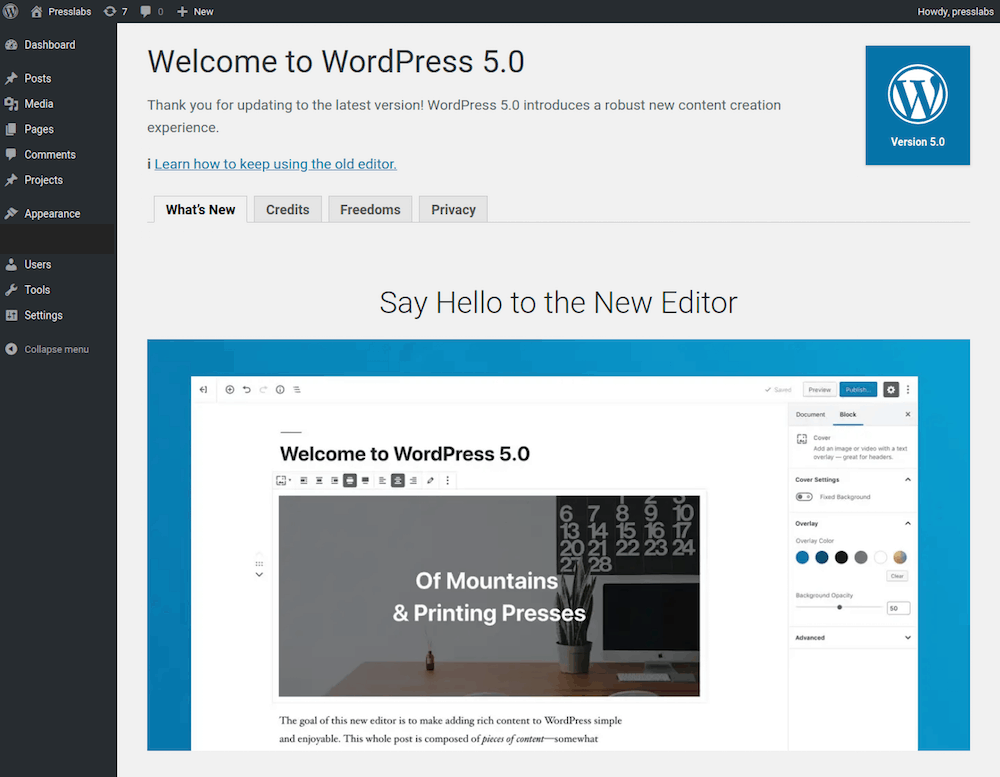 At the time of writing, WordPress 5.0 has been downloaded more than 3.4 million times in just less than 96 hours from its official launch. We did the math and the software that powers over 32% of the web, has been downloaded more than 38,000 times per hour. Which means people are at least curious what’s under the hood. Speaking of curiosity, we’ve been using the Gutenberg editor already, as a plugin to create content on our site.  And while we’re familiar with how it works, we have to confess that our editorial team wasn’t really satisfied with the outcome and we rolled back to the classical editor — which by the way WordPress will support until 2022, as a plugin. (Yay!)

Preferences aside, the community doesn’t seem to be too enthusiastic either; more than a half of those who have tried the Gutenberg editor have rated it with the minimum grade, one star. 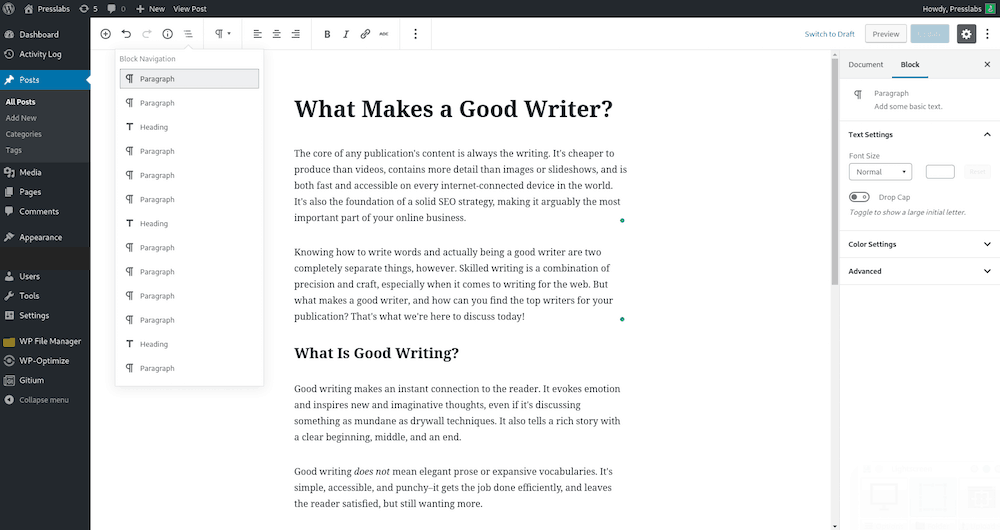 It’s been only a few days since launch, so we’re looking forward to continuing testing it and making the most of the features it brings. For now we encourage you to install the Gutenberg editor on your development sites only, to internalize the new dashboard experience.

Take your time and study it thoroughly, see if “Bebo” is for you. The upgrade process on Presslabs will start sometime in 2019.